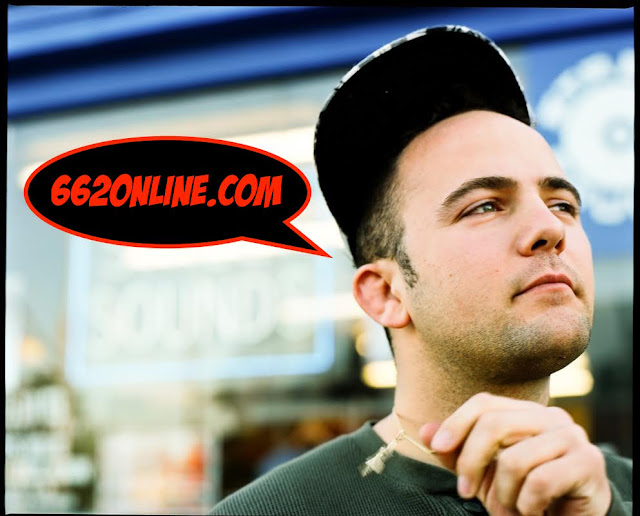 Back in 2009, Kosha Dillz was on the road and made friends with a random band he played with in Breckenridge Colorado while inhaling oxygen tanks back stage. 9 years later he hangs out with them at Coachella and sees them grow from 100 person show to 60,000 people at the main stage. In celebration of "who knows how the hell this happened?" check his remix of Portugal the Man's big hit Feel it Still,entitled Feel it Dillz. The Theme of the song is quite niche as Dillz states in the intro. "The song is about The girl you're going for she's with someone else and you gotta play it smooth and still pull it off ..tight." Of course that person is really important and you don't wanna be the douche in the situation.        He rhymes the rockstar scenario that is happening in all sizes of crowds, but specifically for those smaller shows he is used to playing.      "Maybe that dude is a friend, a friend that wishes he was more, damnit he is the plug you know that is par for the course. you know how that go, just act natural, but she's looking at me like an animal." music video