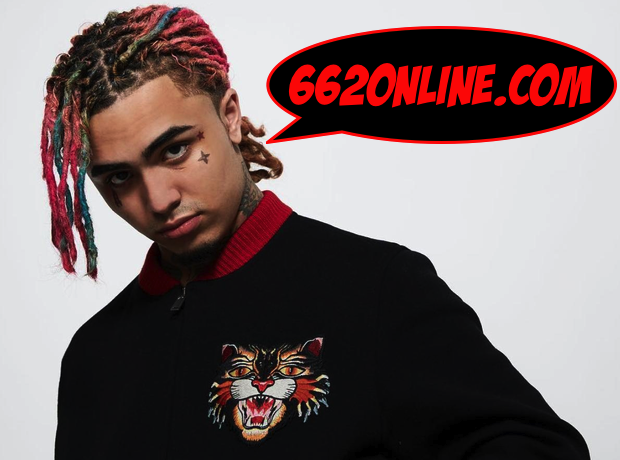 With each week passing rapper Lil Pump has been gathering fans by the tens and tens of thousands at time each week. This week Lil Pump's IG hit 10 Million followers, which if you put into perspective is more than G-Eazy, Post Malone, Rick Ross and dozens of other major rappers. Also this week Pump decide to cancel all of his upcoming shows and says that he is not doing business with any more agencies. The rappers' demand is off the charts, his social media is popping, and his influence is growing. You can follow @LilPump on Instagram.  Note that Pump only follows 3 people on IG and 2 on Twitter, he is following Miranda Cosgrove aka iCarly on both... hmmmmmmmmm!