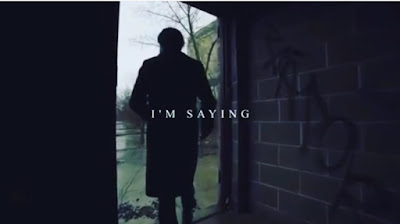 Less than a week off Lupe Fiasco's "Tour For The Fans" tour, The Boy Illinois & DGainz drop new visual for single "I'm Saying." Filmed in the depths of Harvey, Gainz captures unique angles and shots that almost mirror the tempo of the beat. Laced in a trench coat, The Boy Illinois gives off his full energy, with a direct focus on the live delivery of the verses. The quick switches in the video makes the repetitive hook feel as if the song is longer than expected. "I'm Saying" describes the classic DGainz style starring the classic man himself "Illi."


Check out "Im Saying" video down below: 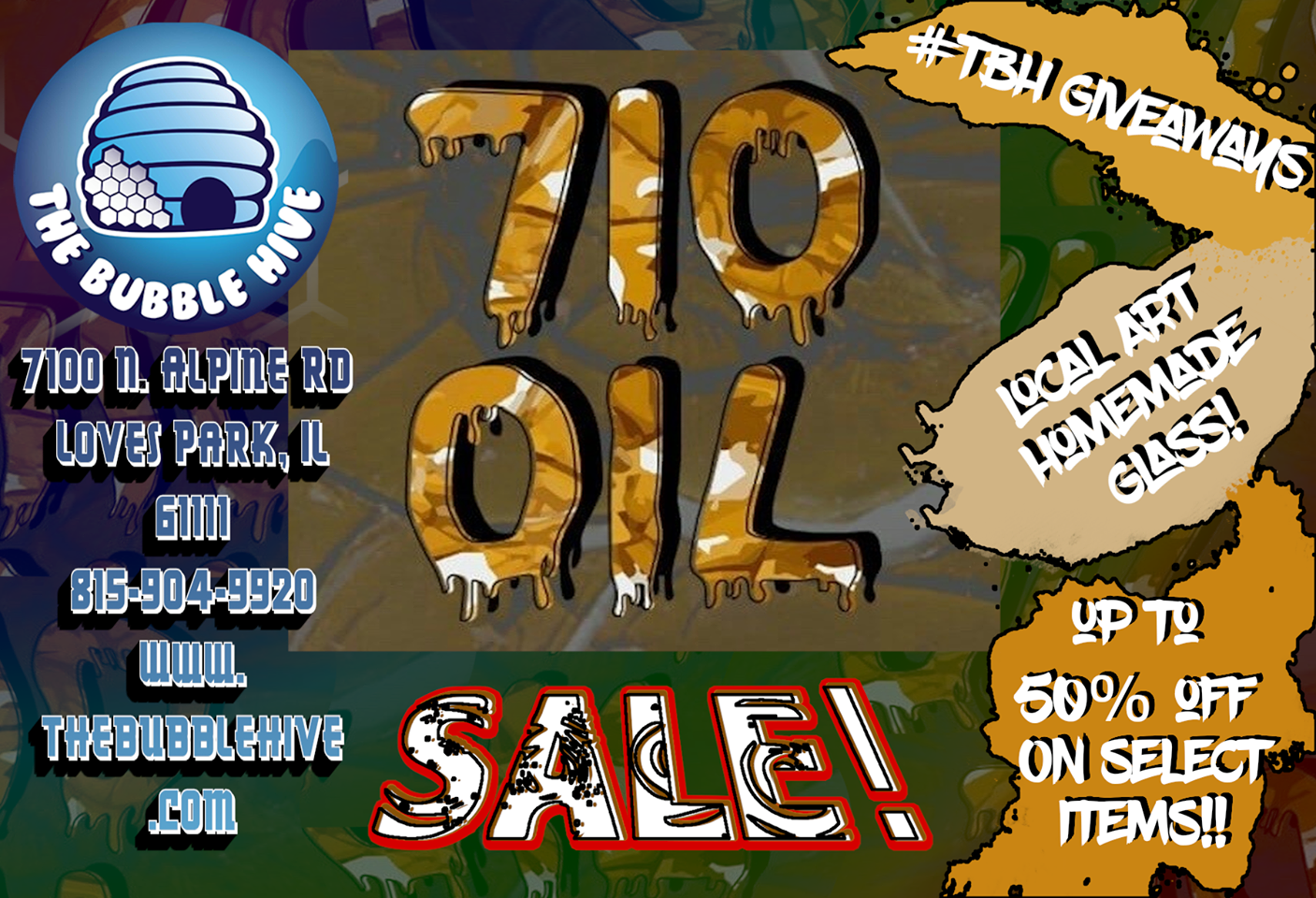