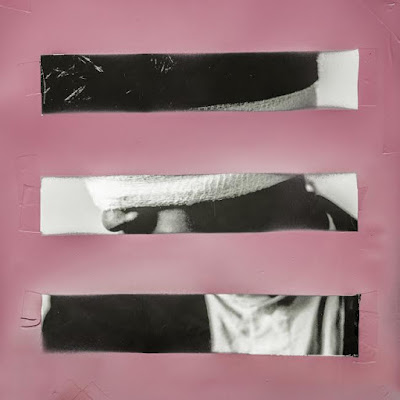 While the new video Captive sets the tone for what is to be expected from Ezkiel’s upcoming releases, the visual gives a preview of the five-part sequence that makes up a short film of his highly anticipated EP which is set to be released this summer. Captive is taken in one long shot allowing the audience to experience the journey within the music video first hand. With subtle inspirations from movie Fifty Shades of Grey, director Yuya Ohashi (Y.O! Photo) puts a unique twist on the concept blind folding a woman who uses her sense of touch to navigate throughout the video. Produced by The Remix Project Chicago Recording Arts Director Jack Flash, Captive is a taste of what the talented singer Ezkiel has to offer to his fans in the near future.