Z-Verse Drops New Album "The Antidote" Check It Out Here 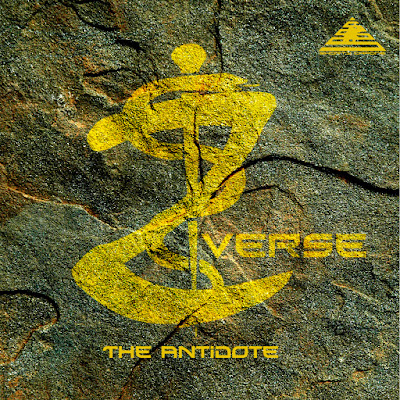 “The Antidote” is meant for people to begin the discussion of controversial issues such as police brutality, global warming and societal problems our communities embark on. This project is to serve as a solution guide, with answers to our problems through Z-Verse’s perspective. “Instead of making music that expresses that hurt in an angry or violent way”, Z-Verse sets out to explain, “we are trying to literally spread love to defeat the pain, we rather give people a solution, rather than see them wallow in disappointment and despair.” Most production on “The Antidote” project were done by Xcel Beatz, The Gift and Z-Verse himself.