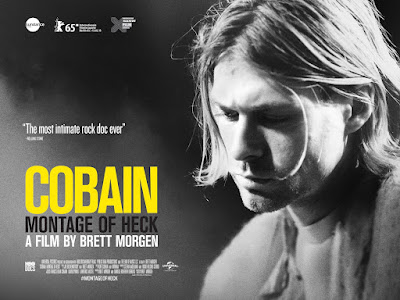 "Montage of Heck" Documentary on Kurt Cobain, Director Brett Morgen, says that a full length Kurt Cobain solo album will be released Nov 6 as the soundtrack for the film. Apparently this will be an entire album of Kurt and his guitar, along with some comedy audio. Sound be interesting as the Kurt Cobain name has been circulating the media for many different things this year. And this my friend is how the young kids are "Schooled" on the Legends.. #662