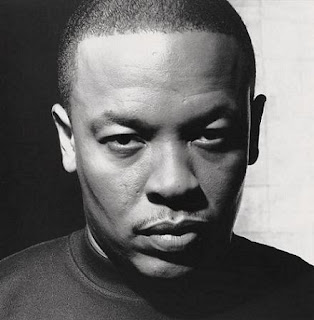 (AllHipHop News) More details behind Dr. Dre's new deal with Chrysler have emerged and the superstar producer will be doing more than starring in commercials for the new all-new 300 Sedan.


Chrysler and Dr.  have entered into a new partnership that brings the producer's Beats By Dre technology to the 2012 300 Sedan, by working side-by-side with Chrysler's engineering team to design and tune the 10-speaker sound system that comes in the new vehicle.

In addition to Dr. Dre, audiophile/Interscope CEO Jimmy  helped design the sound experience inside Chrysler model, and the pair will be working on the sound for other models after the 300S rolls out.

"Our partnership with the Chrysler Group will set the bar for the way music should be heard in cars," said Jimmy Iovine, Chairman of Interscope Geffen-A&M Records and co-founder of Beats By Dr. Dre.

"Beats By Dr. Dre has always been about restoring the emotional music connection between an artist and the listener, and Chrysler vehicles beginning with the Chrysler 300S will let drivers hear music the way the artists intended, replicating the feel and the sound that artists and producers work so hard to achieve," Iovine continued.

The news of Dr. Dre's involvement in the sound design of the Chrysler 300S comes on the heels of yesterday's announcement that Dr. Dre will be starring in a new commercial for the 300S, following Eminem's successful Super Bowl XLV commercial.

According to reps for Chrysler, the 300S models powered by Beats By Dre will start arriving at Chrysler dealerships nationwide in the Fall of 2011.